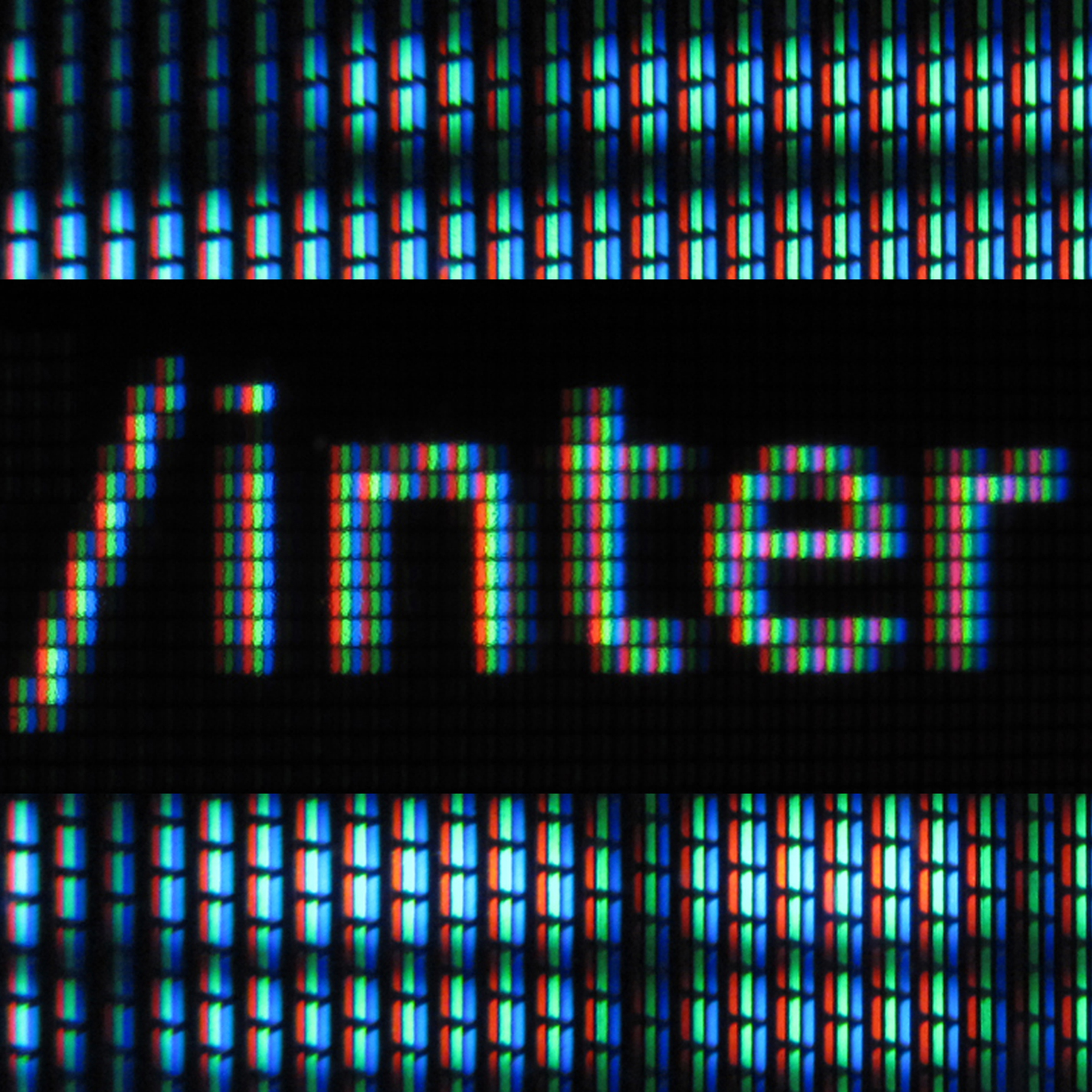 Released on Electron Emitter.
http://www.electronemitter.net/
http://www.electronemitter.net/releases/ref-inter-inter/
Catalogue - EEM024
/inter is an album based on a certain visuality of sound. It has various sounds in it (field recordings, instrument samples, pure frequencies and glitches/feedback noise), however, the core of this album was an experiment - an analogue connection of sound and image. By sending a sound signal to a screen in such a way as if it were visual information the screens started to show imagery and by testing four different approaches towards using sound and testing how they look in this particular connection /inter was formed.
ref/inter is a project centered around the analysis of the relations of sound and image.
You can buy his visuals at gumroad, together with lossless FLAC's, or watch them on youtube.
https://gumroad.com/l/eem024-inter
https://www.youtube.com/playlist?list=PLr6642nTwy4SYwuAar6dd8-o6dU0Gitey

Uploaded by Electron Emitter on October 30, 2017